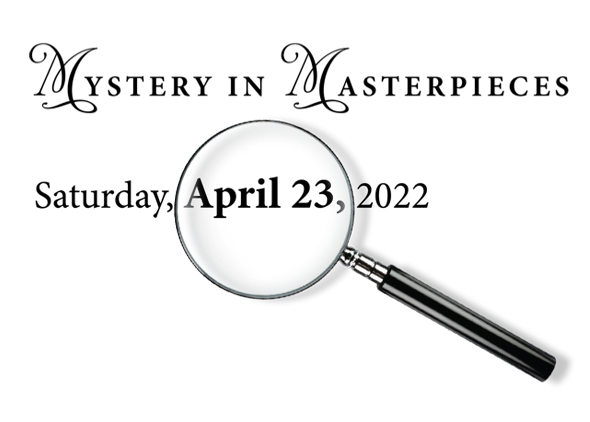 THANKS TO ALL WHO MADE THIS FABULOUS EVENT POSSIBLE

A Mystery Hunt at the Museum!

Intriguing clues and Museum maps led guests on their quest to find the answers in the Masterpieces within the beautifully renovated galleries of the Santa Barbara Museum of Art. Winners were rewarded with one of three original oil paintings generously donated by Santa Barbara’s Waterhouse Gallery.

The evening began with an artfully curated cocktail hour before the Mystery Hunt. Jaime Fleming returned as our Master of Ceremonies and brought excitement and fantasy having spent 20 years as an executive for Disney and Universal Studios. Guests were given a list of clever clues leading to answers in the works of art displayed throughout the beautifully renovated galleries. After the art sleuths completed the Mystery Hunt, the Masterpieces were revealed to both cheers and groans. Fabulous prizes, including original paintings by renowned local artists, were awarded to sleuths who solved the most mysteries in the shortest amount of time. 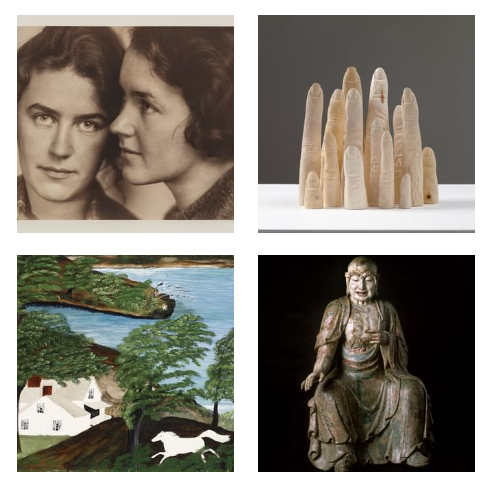